The legitimacy to be an artist and creative, is deeply rooted in my family. It all started with the church painter Johann Anton Ferrari from Moleno Ticino. One of his sons, Johannes Mario Ferrari (1747-1822), migrated to the Lower Rhine Region in Germany in 1770. He is the primogenitor of my family (first generation in Germany). Johannes Mario Ferrari had ten children – of which Victor Ferrari (1793 - 1846) is my forefather.

An article in the Rheinische Post newspaper from 5th May 1965 told about the long tradition of painters and artists in the Ferrari family from Uedem, Lower Rhine Region. For example, in the architectural remains of the old Uedem monastery, murals on canvas were found under the wall plaster in 1934 –signed by Johannes Mario. In 1776, he bought a house on the Mosterstraße in Uedem, owned by the family until 1973. In all six generations after him, the sons were painters and artists, no doubt a unique tradition in Germany.

Victor Ferrari (second generation in Germany) Victor Ferrari (born 20/10/1793 in Uedem, d. 02/01/1846 in Uedem) worked as a glazier, painter and artist in Uedem. He later took over the family business in the Mosterstraße. Victor Ferrari had several children of which Johann Anton Ferrari (1830-1900) is my ancestor.

Johann Anton Ferrari (third generation in Germany) Johann Anton Ferrari (born 31/12/1830 in Uedem, d. 12/06/1900 in Uedem) worked as a glazier, painter and artist in Uedem, too. His journeyman passport from 1851 tells that he went to Andernach, Bonn, Koblenz, Gotha and Erfurt. But after half a year he ended his journey and came back home. Apparently, he wanted to take over the business in the Mosterstraße. His parents had died when he was 16, five years before. He passed his master craftsman exam in Kleve on 15thOctober 1852, as one of the first people ever as the exam had just been introduced shortly before. We still own his master craftsman certificate.

The creative Johann Anton also started photographing. Daguerre had just invented photography in 1837. In addition, Johann Anton devoted himself to reverse glass painting and polychromy (i.e. painting on cast or carved figures). In 1882, he painted, for example, the flag of Kolpingsfamilie Uedem, which had been founded in 1880. Johann Anton had eight children of which Johann Heinrich Ferrari (1871-1939) is my ancestor and my great-grandfather.

My cousin Susanne Ferrari and I are part of the seventh generation of our family of artists in Germany and we uphold the artistic and creative tradition. We often work together as creative consultants and visualizers in many joint projects.

Going further back in history, you will find two families of artists named Ferrari, originating from northern Italy and Ticino and whose work dates back even to the days of the Renaissance. The most famous possible ancestor is the Italian painter Gaudenzio Ferrari (*about 1477/1478 in Valduggia, Sesiathal (Piedmont); † January 31, 1546 in Milan). Depending on the literary source, his year of birth is cited 1475, around 1481 or 1484. Possible years of death are 1546, 1547 or 1549.

Gaudenzio Ferrari was a scholar of Stefano Scotto, Bernardino Luini and Leonardo da Vinci. From 1515-1518 he worked in Novara, 1521 in Vercelli, until 1524 in Varallo Sesia and from then until his death in Milan.

Many important works of Gaudenzio Ferrari can be found in Varallo in Piedmont. The earliest in the churches of Santa Maria in Loreto and San Marco still reveal the old Lombard artworks. The frescos in the Franciscan Church of Santa Maria delle Grazie are even more eminent. Among other scenes, they display the Passion on the wall above the choir as well as the Presentation in the Temple and Christ among the Scribes on the left of the chapel, under the wall of the choir. Much of Gaudenzio Ferrari can be found in the 40 chapels of the Sacromonte of Varallo. Beyond Italy, you rarely get to see his works; there is a St. Paul in Paris and an Annunciation in Berlin.

"The wall of Gaudenzio", Gaudenzio Ferrari’s frescos in Santa Maria delle Grazie in Varallo, represents one of the masterpieces of Renaissance painting in Piedmont and Lombardy. 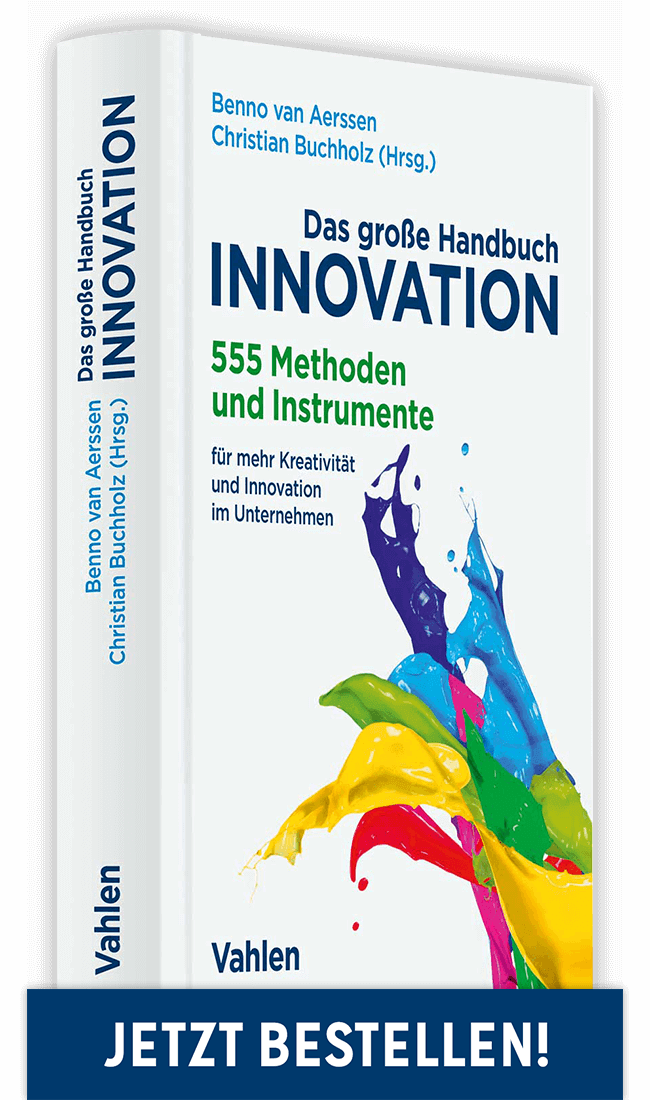